Beard  the most favorite accessory of recent years among men; it may not produce the desired result due to the lack of sufficient density in some men. Lack of beard is not a problem in today’s developing medical technologies.

In this sense, we have the chance to bring our patients who want to make their appearance more attractive from aesthetical point of view with the beard cultivation. 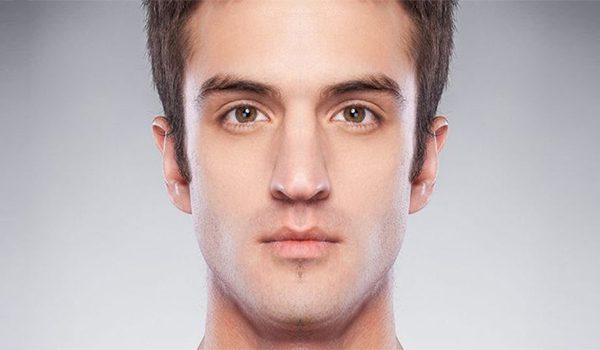 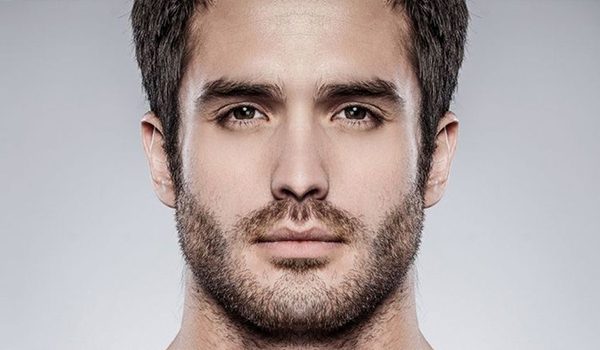 In the beard planting, which has the same techniques and stages as FUE technique; the area of the beard is drawn  after determining your eligibility for beard transplantation. After sedating the donor area with local anesthesia, the grafts are removed and transplanted to is transplanted as much as the amount of beard in dense area. The point to be considered in beard transplantation is the same direction and the same angle as the other hairs in the region should be done.

It is a natural process to have flushing and crusting after the operation. After planting, the beard and mustache continue to grow and begin to fall out after the 15th day. Extending hairs can be shortened with scissors. Spills are a natural process as in other procedures and after about 3 months new beards begin to grow.

As the healing process continues, it should be waited for the first shave for 2-3 months.  The process is completed in about one year after shock spills as in other transplanting processes.